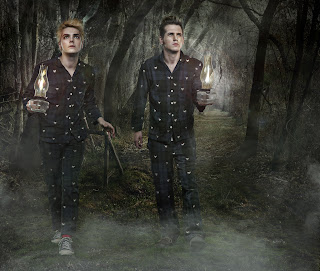 It has now been revealed that said shoot was for the benefit of the organization Illuminate Parkinsons, which aims to raise awareness about Parkinson's Disease and funds for charities.

The photograph (above) of Gerard Way and Mikey Way is one of many by Amato that will be featured in a traveling Illuminate Parkinsons gallery show to raise awareness for Young Onset Parkinsons.

Prints of the photo will also be sold to benefit the cause.

Below are two other photographs of Gerard and Mikey by Allan Amato: 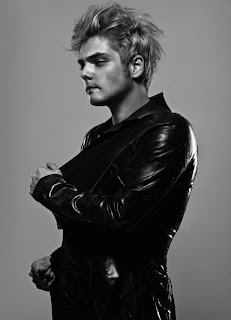 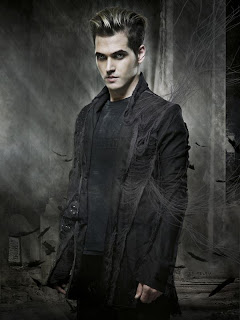