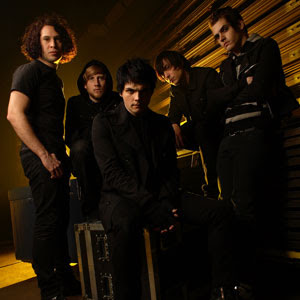 "It was a huge challenge and we had to do this album with less," the singer admits. "We had to do it without falling on the crutches of My Chemical Romance doing a Cheap Trick song or My Chemical Romance doing a Kurt Ballou song. We changed sweeping statements for bold gestures and tried to write massive songs without needing a marching band to fill them out. We tried to be honest and as loud as we could while being as plain as we could, our record is definitely not dumbed down it is just very very direct."