On April 6, 2012, Frank Iero announced the birth of his son via Twitter.

The guitarist had begun a public 13-day countdown (details below), which culminated in the surprising announcement of his third child's (he also has twin daughters) birth. 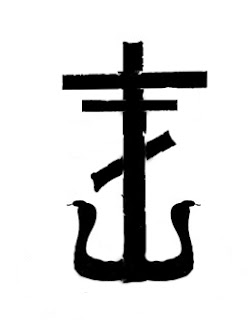 On March 25, My Chemical Romance guitarist Frank Iero posted an ominous tweet reading only "13days", leading fans to wonder: "13 days until what, exactly?!"

The countdown to who-knows-what, provided it continues, is set to end on April 7 *(Actually April 6; as, Frank later admitted he miscalculated), which happens to be *3 days before MCR vocalist Gerard Way's birthday.

From recent photographic evidence, fans are well-aware that the band is back in the studio, leading to questions of: is this countdown leading to a song preview or something from the studio? Or, perhaps, is it a countdown to the building of the studio's completion? Is it something more personal?

Knowing Frank can be a bit of a prankster, some are also wondering if it is a countdown leading to absolutely nothing that is just there to cause a humorous reaction.

What do you think?

Anonymous said…
I will now officially proceed to pulling my hair off till the countdown ends.. ;_; how crueeeel
March 29, 2012 at 2:19 PM