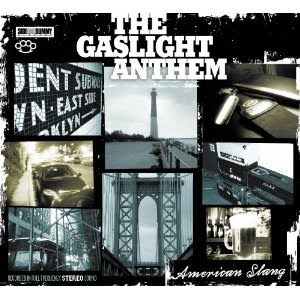 "It’s the scene of rusting away and nostalgia that American Slang’s sound evokes: a sound both expected and unexpected from the New Jersey band that worked with producer Ted Hutt on Slang and whose previous album paid a more punk-marinated ode to the past."

Read my full review for ACRN.Com!